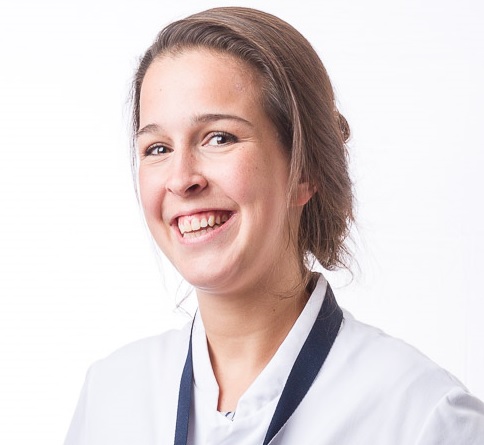 Drs. Eylse Verboom, Msc, has been working in the Erasmus MC Sophia Children’s Hospital since 2015. From 2016 to 2021, she studied to become a general paediatrician. In 2021, she began her sub-specialism in paediatric haematology and shared care paediatric oncology.

Since 2021, she has also been a part of the multidisciplinary WEVAR team (Working group for Vascular Abnormalities Rotterdam), together with paediatric dermatologist Suzanne Pasmans and paediatric surgeon Hester Langeveld. In 2022, after a year of collaboration with Peter de Laat, Elyse Verboom took over his role in the WEVAR team.

In the last 20 years, more than 1500 children with a vascular abnormality have been seen at the multidisciplinary WEVAR outpatient clinic. All new patients are seen in joint consultation with a paediatrician, paediatric dermatologist and paediatric surgeon in order to reach the correct diagnosis and to determine a follow-up plan. Elyse Verboom’s WEVAR area of interest is the systemic treatment of blood vessel malformations and blood vessel tumours in children. 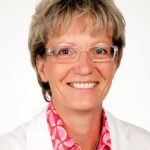 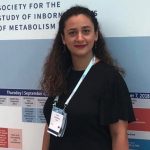