Dr. Andrea Diociaiuti is one of our medical advisors 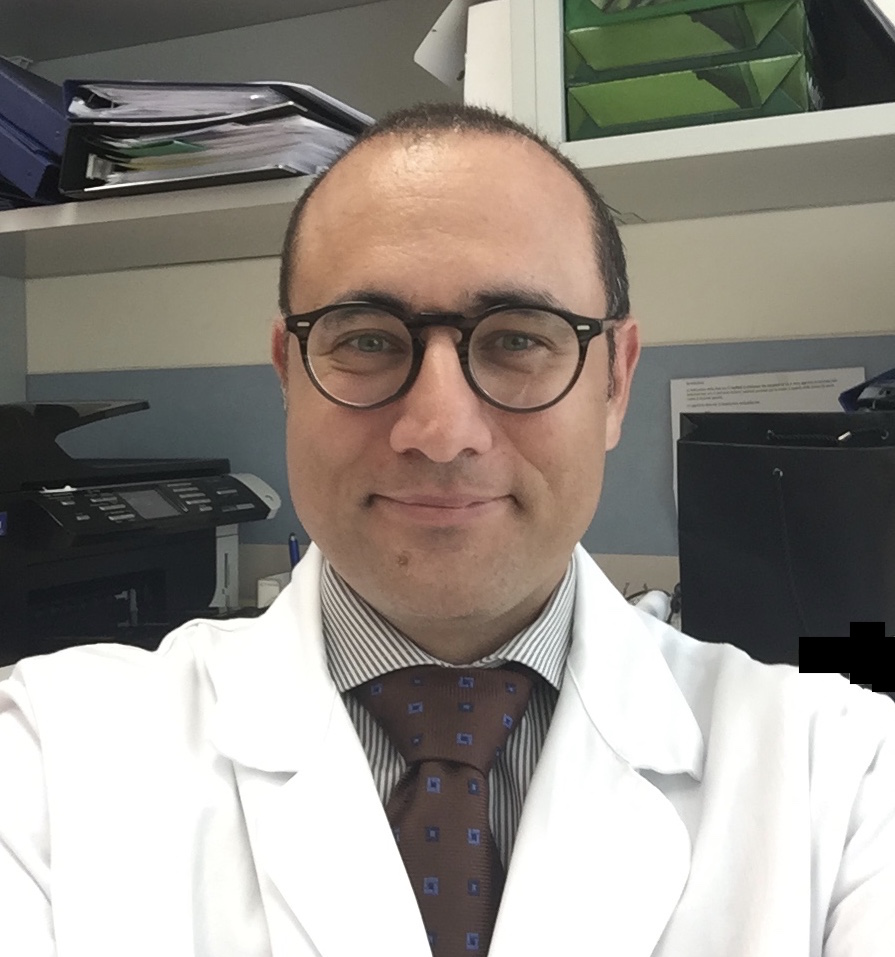 In the study described in the article by Diociaiuti (et al.), researchers looked at the clinical features of a number of vascular malformations (VMs) and the corresponding genetic mutations in the DNA of the affected tissue. Although the phenotypic and molecular genetic features of the majority of the patients in this study were consistent with previous literature, the researchers also observed several unusual findings.

Sporadic vascular malformations (VMs) is a large group of disorders of the blood and lymphatic vessels caused by somatic mutations in several genes—mainly regulating the RAS/MAPK/ERK and PI3K/AKT/mTOR pathways.

The researchers performed a cross-sectional study of 43 patients affected with sporadic VMs, who had received a molecular diagnosis by high-depth targeted next-generation sequencing in their center. Clinical and imaging features were correlated with the sequence variants identified in lesional tissues. Six of nine patients with capillary malformation and overgrowth (CMO) carried the recurrent GNAQ somatic mutation p.Arg183Gln, while two had PIK3CA mutations. Unexpectedly, 8 of 11 cases of diffuse CM with overgrowth (DCMO) carried known PIK3CA mutations, and the remaining 3 had pathogenic GNA11 variants.

Recurrent PIK3CA mutations were identified in the patients with megalencephaly–CM–polymicrogyria (MCAP), CLOVES, and Klippel–Trenaunay syndrome. Interestingly, PIK3CA somatic mutations were associated with hand/foot anomalies not only in MCAP and CLOVES, but also in CMO and DCMO. Two patients with blue rubber bleb nevus syndrome carried double somatic TEK mutations, two of which were previously undescribed. In addition, a novel sporadic case of Parkes Weber syndrome (PWS) due to a RASA1 mosaic pathogenic variant was described.

Finally, a girl with a mild PWS and another diagnosed with CMO carried pathogenic KRAS somatic variants, showing the variability of phenotypic features associated with KRAS mutations. Overall, the findings of the researchers expand the clinical and molecular spectrum of sporadic VMs, and show the relevance of genetic testing for accurate diagnosis and emerging targeted therapies.