Consultation with multiple specialists at the same time 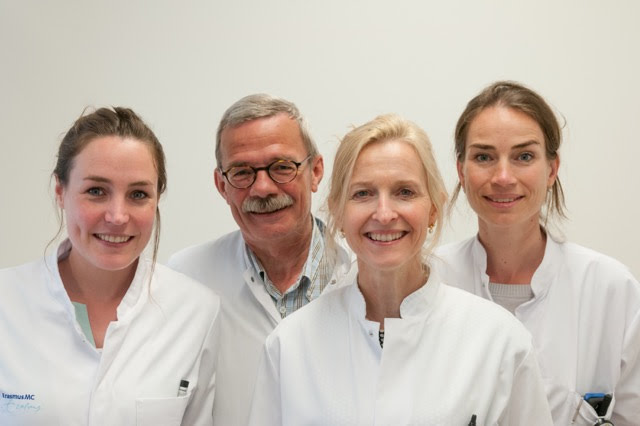 There are four teams in the Netherlands that specialize in patients (children) with (large, fast growing or alarming) vascular abnormalities.

The teams are intended for the assessment of alarming vascular abnormalities. They are involved in scientific research and follow the recent developments such as the treatment of hemangiomas with propranolol. Psychological counseling (sometimes guidance in the form of a so-called ‘spots’ school where patients in groups talk about their experiences and get information on how they can deal with their ‘stains’) for patients with disfiguring vascular anomalies is possible in some teams.