Vascular birthmarks in infants: importance of treating the 10% 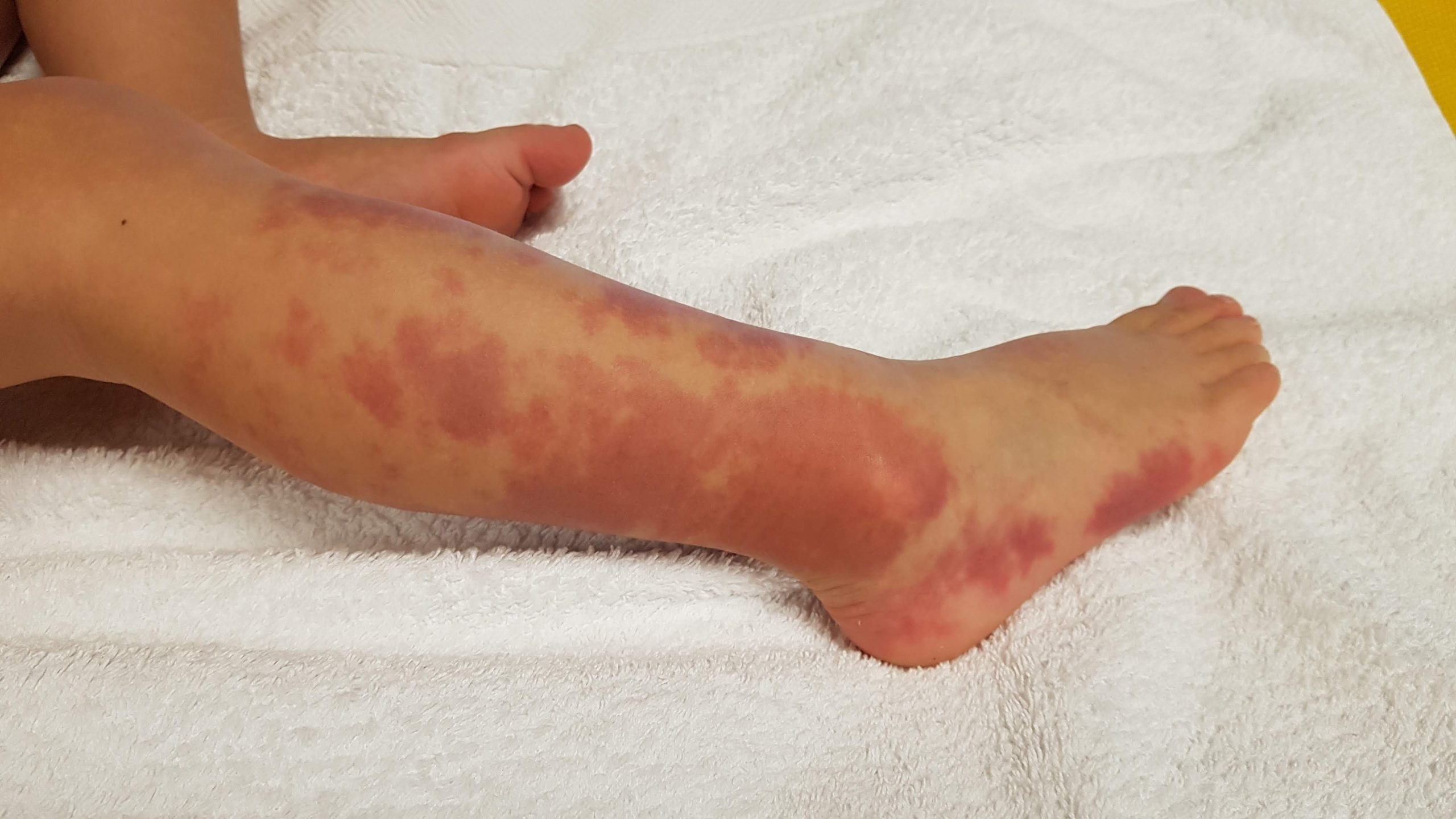 This article was published in May 2017 in AAP news in the ‘commentary’ section.

Since its inception in 1994, the Vascular Birthmarks Foundation (VBF) has focused on combating the old benign neglect philosophy of “leave it alone, it will go away” for treating, or not treating, an infant diagnosed with a vascular birthmark. The foundation, along with the Academy and pediatric dermatologists, is taking a more proactive role in early treatment education.

These 10% are the primary focus of the VBF, the Academy and pediatric dermatologists. These are the hemangiomas that can distort tissue, obstruct vision, impair eating, ulcerate and bleed profusely. They also include the port wine stains that can progress and thicken with a risk of pain, irritation, bleeding and infection as well as psychosocial scarring for the child and the family. Left untreated, these 10% can face a life of countless surgeries and psychotherapy sessions.

Prior to the 1980s, there were few options for treating a vascular birthmark. Couple this with the fact that 90% eventually resolve, it is no wonder that the “benign neglect” philosophy has persisted. Based on numbers alone, most would agree that if 90% resolve, treatment should not be an urgent matter. However, for the parents of the 10% and for the infants affected, it is an emergent and often urgent matter.

An unfortunate consequence of the “majority rules” philosophy relates to insurance providers. Since the textbooks indicate 90% of these lesions will resolve, insurance companies frequently deny coverage of treatment, opting to ride out the involution process. This catch-22 causes a great deal of frustration for primary care physicians and the families of those seeking and needing treatment.

There is some optimism that this outdated philosophy can now be challenged. The recent revision to the AAP Textbook of Pediatric Care significantly expanded the information regarding vascular birthmarks and their need for treatment. However, this new information has not yet trickled down to the decision-making insurance providers. Nearly 75% of the families seeking treatment will be denied on a first submission and will need to appeal.

In 2015, VBF worked with the Academy to send a letter to all insurance carriers strongly encouraging coverage of treatment, http://bit.ly/2n7OFlX.

Many physicians and families use this letter to appeal denials. Some are successful, and some are not. Many parents give up and pay cash for treatment. Surgeries can range from $4,000 to $40,000, and laser treatments can range from $500 to $1,500 each. This poses an unnecessary financial hardship on the families. VBF works with many to appeal denials and to urge insurers to cover treatment.

As we mark Vascular Awareness Birthmarks Month in May, the Vascular Birthmarks Foundation along with the Academy and pediatric dermatologists are calling on all primary care physicians to refer infants at the 4-week well-baby check-up to a vascular birthmarks specialist if a vascular birthmark is still present, does not appear to be resolving and has the potential to become disfiguring and/or problematic so that treatment can begin early. If birthmarks are growing quickly, it is important to send infants for consultation even earlier.

We also are calling on every insurance company to re-examine its policy on denying the treatment of the 10% affected by a vascular birthmark that will not resolve and who are at risk for serious complications.

Early diagnosis and early treatment will not only ward off psychosocial trauma to the family system and reduce the chances of a disfiguring lesion and pain to the infant, they also can reduce the number of treatments that eventually will be required for the untreated 10%.

Early treatment for the 10% is win-win. The baby wins, the family system wins, the insurance company wins and the treating physicians wins. Though many would agree that 10% is a small number, it has large consequences for affected families. Early referral and treatment can prevent these consequences and provide the baby and family with the best possible outcome for a normal life.

Dr. McInerny is AAP past president (2012-’13). Dr. Cohen is past chair of the AAP Section on Dermatology Executive Committee and past president of the Society for Pediatric Dermatology. Dr. Rozell-Shannon is president/founder of the Vascular Birthmarks Foundation.