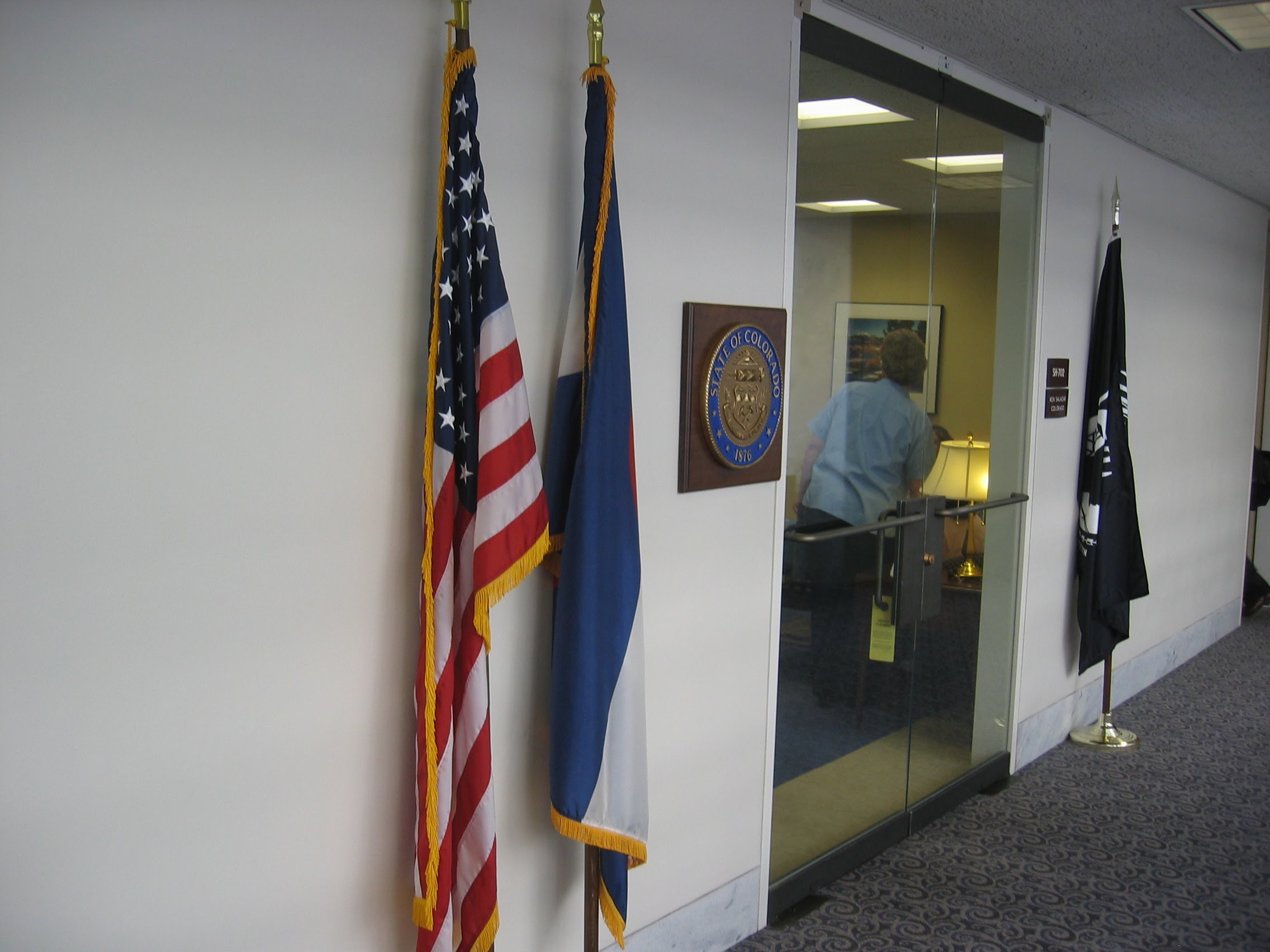 On behalf of our association, Lex attended the annual Genetic Alliance conference in Washington DC (USA) from 26 July to 29 July.

In addition, Lex met three new members/families.  A part of the Gallis family came.  They visited the Netherlands this year for a free medical examination (see in this newsletter under “story”).  They drove to Lex’s hotel just to meet him again – a drive lasting 11 to 12 hours.

It was special to meet Ellayna again. Lex presented her not only with a pair of real Dutch clogs but also with clog slippers.

The event itself started on Wednesday, July 25 with a gala dinner in downtown Washington. Some familiar faces were present, e.g., the National Organization for Rare Disorders (NORD) and the Brazilian organization for genetics.

This was a very special day! The U.S. Congress is debating a bill including (among other things) discrimination against people with disease caused by a genetic abnormality. This bill is called GINA (Genetic Information Nondiscrimination Act of 2007 – Genetic Nondiscrimination in Health Insurance).

We visited all the offices of the 100 senators in groups (they call this ‘lobbying’), firstly to thank the senators for their support and secondly to request extra attention to the problems of people with rare diseases. Unfortunately, we didn’t speak to the senators themselves but in many cases the senators’ aides. This was a special experience for us all. In my group, we had people from the USA, Canada, Brazil and the Netherlands. During the talks, these very people from outside the USA could express their opinions and reinforce the notion that the cause is very important and (most of all) international business. We visited the following senators:

During the day, Lex participated in the workshop ‘organizations in action’ which included topics such as fundraising and communication. Here Lex heard various ideas covering information for different target groups (patients, physicians and public).

The opening dinner was held on Friday. During dinner one woman spoke about a movie she is making about people with breast and ovarian cancer. This was a very moving film about how a family received the news that their daughters, all present, had the ‘wrong’ gene responsible for this type of cancer.

This was an intense day with various presentations and workshops.
There was one very special, very active and intense workshop entitled “how we help ourselves while helping others.” How do we as parents/guardians of a child with a rare disease become aware of this? How do we deal with (large) changes in our lives? How do we experience a variety of unexpected emotions and/or physical sensations? Often people think that they are “crazy” or “abnormal” in how they respond to changes.

What are normal reactions to a life change:

Lex attended a special workshop about caregivers. This workshop was called ‘care of the care giver’. The person who gave the workshop was someone who mainly helps people who recently have lost someone through death but several issues are also applicable to other people who care for sick people. The focus is normally on the patient with the result that the people who have taken upon themselves the care are often forgotten. Here are some tips for those who care for a patient:

This was the last day of the conference, which consisted of various workshops. Lex followed the workshop on collaborative learning. They are also working on electronic patient files om the U.S.A., but – just as in the Netherlands – it seems that it’s not easy to implement.

The last speaker was Newt Gingrich. He is well-known especially for his work in the U.S. Congress. Newt is founder of the Center for Health Transformation, a collaboration of leaders working on the creation of the 21st Century Intelligent Health System that is designed to save lives and money. He is also the founder of the Gingrich Group, a company specializing in communication and advice for ‘transformational change’ and works as a “Distinguished Fellow” at the Hoover Institution at Stanford University in Palo Alto, California.
He expressed strong criticism of many things which are not properly regulated in American society, making doing business in America extremely costly. One of the examples he quoted was health care. In the U.S., the cost of identical operations at different locations differ significantly (hundreds of percents). 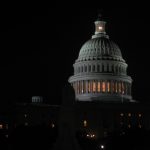 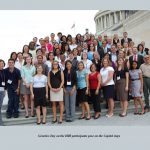