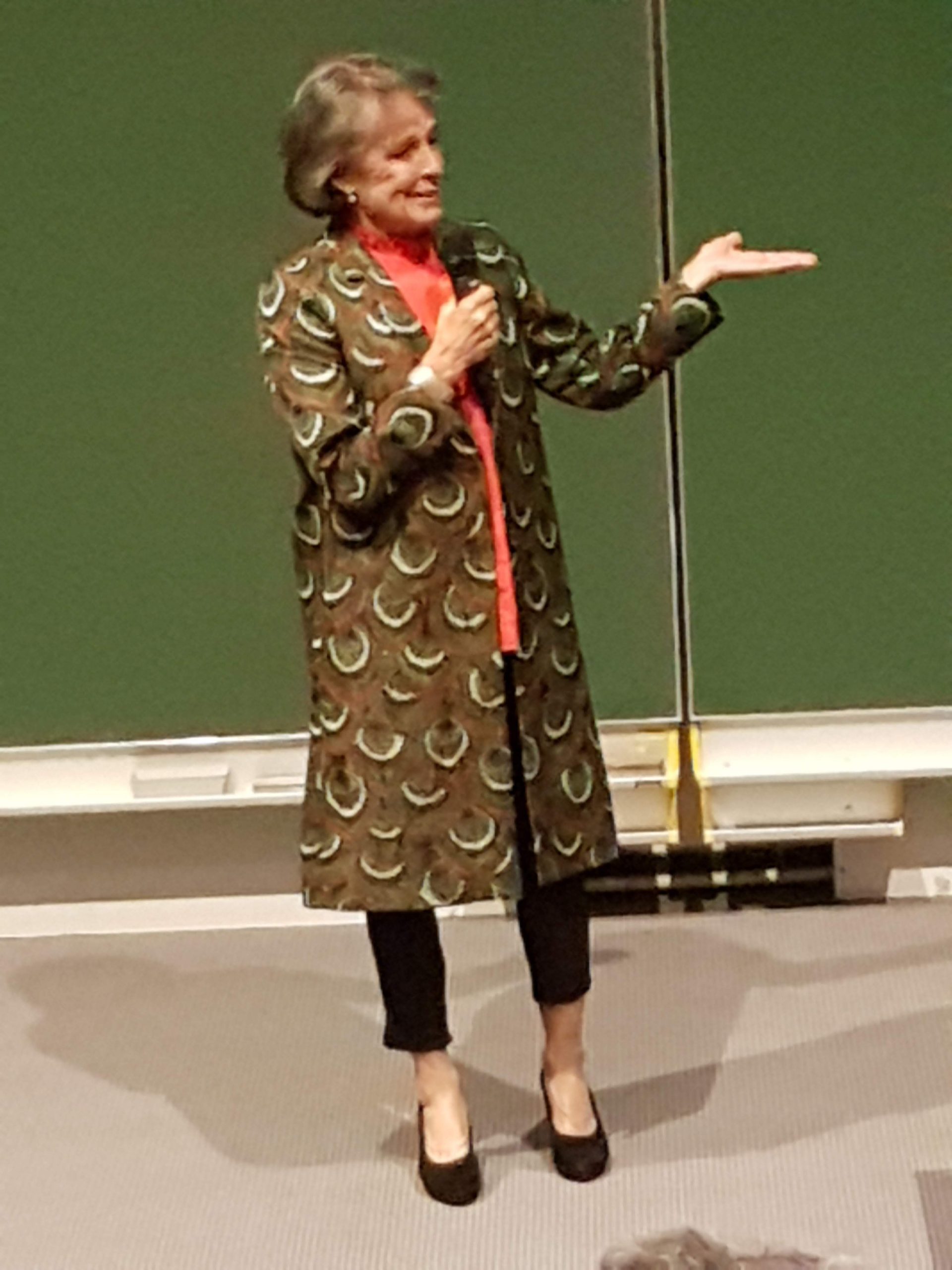 Prof Chantal van der Horst was a plastic surgeon at the AMC Amsterdam until her retirement in mid-2019. She focused mainly on congenital vascular abnormalities. In this webinar, Van der Horst discusses overgrowth and in particular segmental overgrowth. This is excessive overgrowth that occurs in certain parts of the body, for example one big finger, a longer/thicker leg, a head that is too big (macrocephaly).

Segmental growth can be caused by over-activating mutations in the genes of the PI3/AKT/mTOR pathway (important for regulating cell growth). For example, a mutation in the GNA11 gene is associated with capillary malformation (such as CMTC).

Van der Horst discusses the effects of different mutations depending on their location in the body. What does the gene normally do?

The naming of these different conditions has changed over time. Van der Horst discusses how. For a proper diagnosis, additional information is often needed, which can be obtained with an MRI, for example. Only when a proper diagnosis has been made can the correct therapy be administered.

How is the clinical diagnosis of overgrowth made? Usually based on detailed history and physical examination, the location of the overgrowth is important, are there any complaints, does it occur more often in the family?

It is important to diagnose the correct overgrowth syndrome in order to avoid all kinds of medical problems, such as bleeding, infection, pain and thrombosis.

Genetic testing (in blood, affected tissue) provides information on whether there are mutations associated with specific disorders.

Options: wait and see, sclerotherapy, embolisation, medication (sirolimus, alpesilib). The options should always be discussed in detail with the patient because of the consequences.

Leg length discrepancy (> 2cm) is common. Which variations occur and what can be done about them?

Much more research is needed. Professional and patient must work together more. Van der Horst: “We hope that patients will participate in questionnaires in order to find out even more. Together with more research, hopefully we will find out what the best advice is for which patient at what time.”

Do you want to watch the video? Become a member and get access to all info on our website. 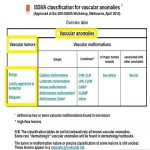