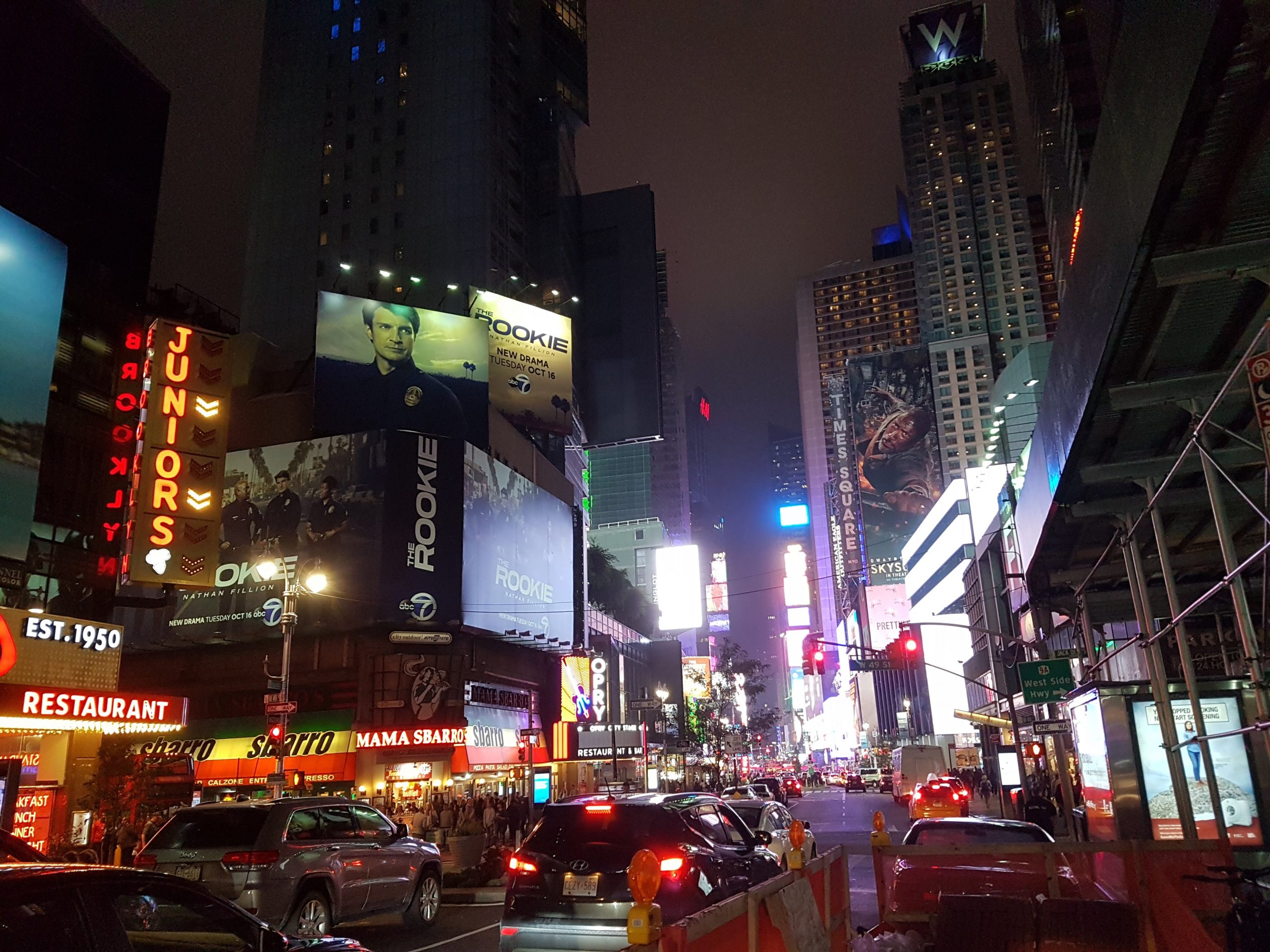 On behalf of our organization, Lex van der Heijden attended the annual conference of the Vascular Birthmarks Foundation (VBF) in New York on Saturday, October 6, 2018. There were approximately 300 participants.

We have been aware of this organization, founded by Dr. Linda Rozell-Shannon (she has a daughter with a vascular disease herself), for over 15 years. Lex was invited to attend their conference in Boston in 2006.

The conference agenda started with a welcome speech and then 5 streams of 5 parallel sessions that lasted 20 minutes on different topics. This was followed by lunch and then a choice of medical diagnoses, dental diagnoses, a session on make-up (camouflage of skin conditions, a session on insurance, a “VBF support group” and a session with a pharmaceutical company.

This very important subject is finally getting a lot of attention everywhere during all sorts of conferences!

Leslie Graff gave an excellent presentation on this topic.

Leslie started out with an overview of the consequences of living with the vascular disease on both the person and the family:

Examples of the effects on the parents:

Examples of effects on the person:

5. Being bullied and / or isolating.

6. Feeling different (self-acceptance can be problematic)

Francine started by giving the ISSVA classification of vascular malformations. This overview was updated during the International Society for the Study of Vascular Anomalies (ISSVA) conference in Amsterdam in May 2018 ISSA website

She then explained when mutations of our genes can occur. If a child’s parents both have this mutation, it will be passed on to the child. What is also possible is that the mutation occurs spontaneously in the child. The effect of the genetic mutation also depends on when it occurs. If this occurs early during pregnancy, the effect is greater.

She also presented overviews of genetic mutations and the associated vascular disorders.

Finally, she discussed the now well-known drug Sirolimus, which is prescribed in certain cases in vascular diseases. In a number of cases, improvement occurred in the patient, but there were still many questions such as: what dose to use, how long to take the medication, side effects and who to treat.

Teresa started by explaining that there are some major nerves in the face. When such nerves are damaged, this has direct consequences for the functioning of the face, such as that someone’s face can no longer show emotions or that part of the face ‘hangs’.

She talked about the techniques they use to restore this. The essence is that a part of nerves is taken from the leg for example and placed in the face. She showed that after such an operation, a patient could smile again.

Martin argued that multidisciplinary teams should investigate vascular disease. The first step is to make a correct diagnosis. Paediatricians are often the first to diagnose. A major problem is distinguishing between benign and malignant vascular disease.

Vascular malformations are classified into the following groups:

The workshop was led by the pharmaceutical company Venthera and this company focuses in particular on the treatment of venous and lymphatic malformations. The title of this workshop was ‘Patient Advisory Board’.

Unfortunately, it has been decided by the VBF that the presentations will not be distributed. 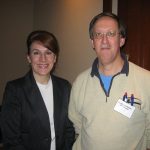 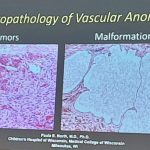