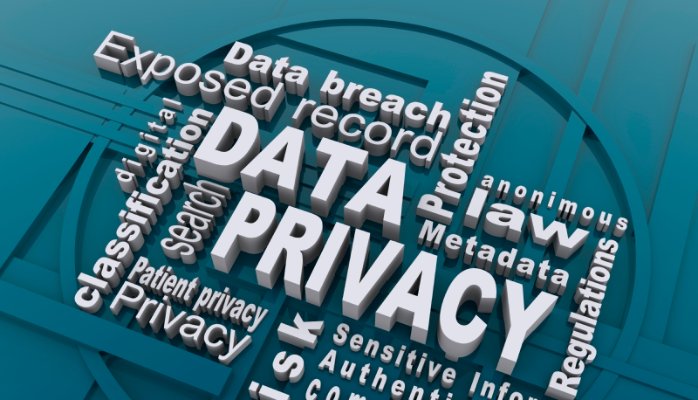 The European Court declared on July 16, 2020 that the Privacy Shield agreement with the United States is invalid. This means that this agreement can no longer be used to automatically send data from Europeans to the US. The Privacy Shield was the successor to the previously invalidated Safe Harbor treaty.

The agreement governs the transfer and storage of user data between Europe and the United States. The scheme started in July 2016 after the European Court declared the Safe Harbor treaty invalid.

The Privacy Shield already protected European citizens’ data more than the previous treaty, but according to the Court it is not enough. The data exchange with the US is not immediately canceled. In the near future, however, a new system will have to be devised to exchange data securely.

The main objection is that it is not possible to see which data is stored, as is required in Europe according to the General Data Protection Regulation (GDPR). US intelligence agencies also have more access to user data.

Our website, with the details of our members and donors, is operational in the Netherlands and we operate according to the GDPR. 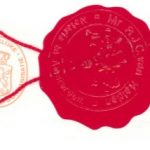 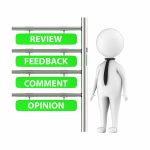