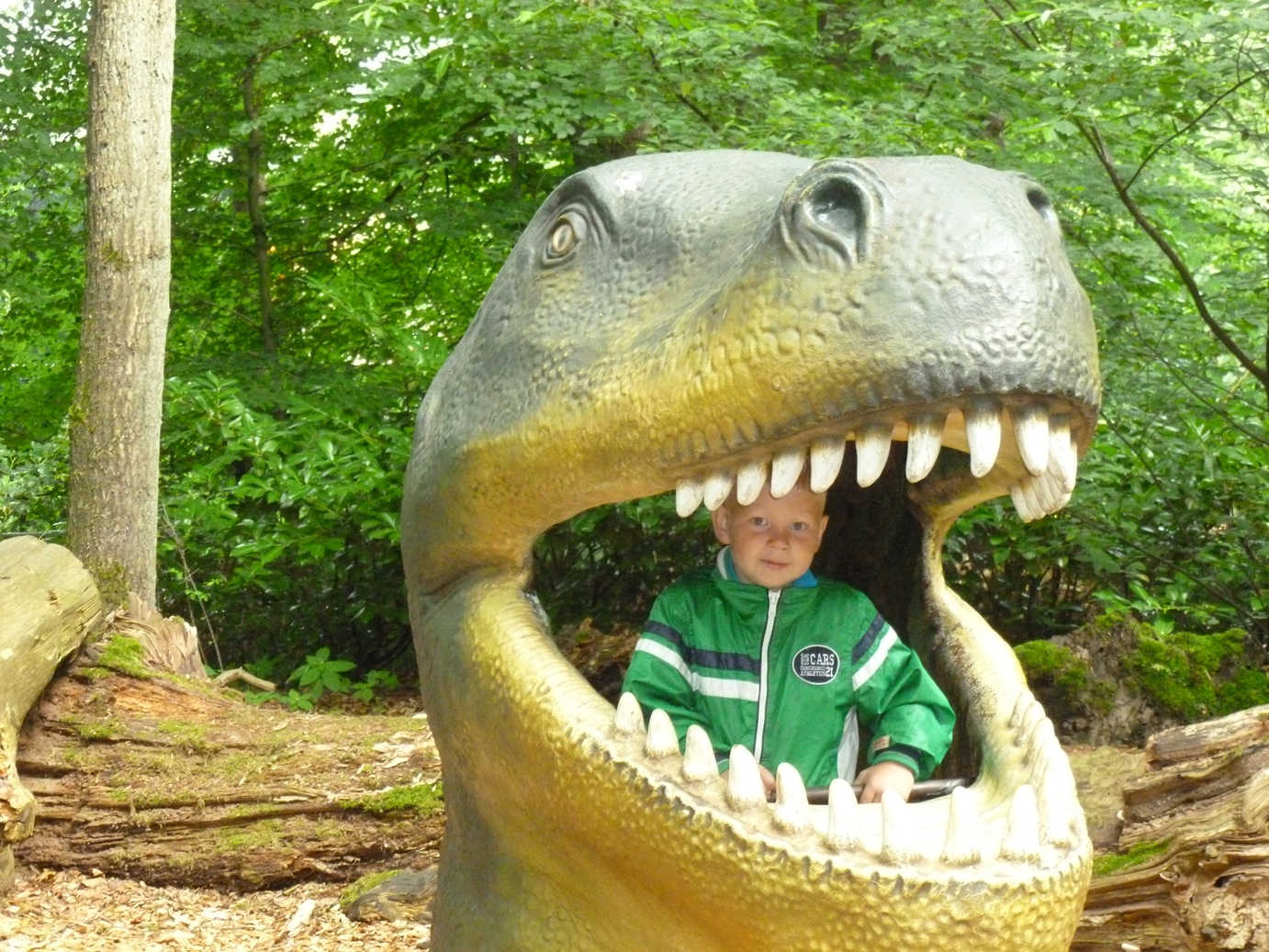 On Saturday, June 28, we had our annual CMTC-OVM family day again.

This time the participants could choose from three different destinations (Apenheul, Amersfoort Zoo and Duinrel). Dierenpark Amersfoort received the most votes.
Several families again travelled a long way (such as Zeeland). The weather was excellent for a day at the zoo! Below is a report from one of our participants and some pictures to get a view of the event.

The day was finally here! After quite a few days waiting for fun, we got on the road. The kids were looking forward to it, and the weather was okay. Not too hot, but not too cold. We left just 10 minutes later than we had planned, but we were on our way!

Around 9:45, we stood at the entrance, and saw the Board with our friend already at the entrance. At the entrance we got our tickets (we stood in a line) and ran as fast we could to Restaurant de Buitenplaats. But, around us there was already plenty to see. One of the bears made a huge impression. Wow, what a big beast it actually was! A warm meeting with some old friends. Many of the faces were familiar faces to us. Also, there was a number of new faces, including that of a new Treasurer.

We had a nice cup of coffee, delicious chocolate snacks and then went outside for a group photo. Then we were almost immediately in the zoo. We decided to go around clockwise first. “Papa, a dinosaur.” “Well, we have to take a look.” Bing still found it exciting because all those dinosaurs were very large. But in the lead, the big sister dares Djem and soon the two were sprinting on the Racecourse to determine how fast they are in relation to those beautiful animals of yesteryear (and of course in relation to each other!). A number of small dinosaurs in groups were attacking bigger ones. Our explanation was: they were face painting each other. They used to do this in the past and they liked it. The cable car almost goes wrong, but Dad captures Djem on time.

After all the dino fun we went on to the live animals. Tigers, crocodiles, elephants, hyenas, rhinos, monkeys and fish. Yes, especially the fish. And the birds as well. And what is that now? A dark path? All animals? A sloth!! Wow, what a beautiful animal. According to Mama it is a favorite of Dad. Dad nods and points to a mouse, because that is an animal Mama likes very much. You can see the animals in this park actually good and up close. Take a look at the clock. Oops, we must hurry, otherwise we will be too late for lunch. Back to the outdoor place.

After a brief word from our president, we went from table to table along the buffet. Delicious sandwiches, salmon, sausage rolls and tomato soup with balls. They took good care of us. Bing had bought a balloon in the meantime. The tomato soup fills ultimately good and the moment of saying goodbye has come again. We say goodbye to each other. “See you at the members meeting!” And then we went to the second part of the wildlife park tour. But first, we took a ride on the train and the carousel. Time flies. Just like all those lovely birds.

Some of the slides and on to the bears and it was already time to go. Wow, it was again a very nice day out. We had plenty of companions. Thanks all! See you soon!
Greetings from family Tavern (Chantal, Nadeem, Djem & Bing). 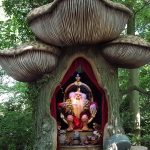 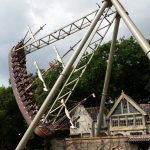