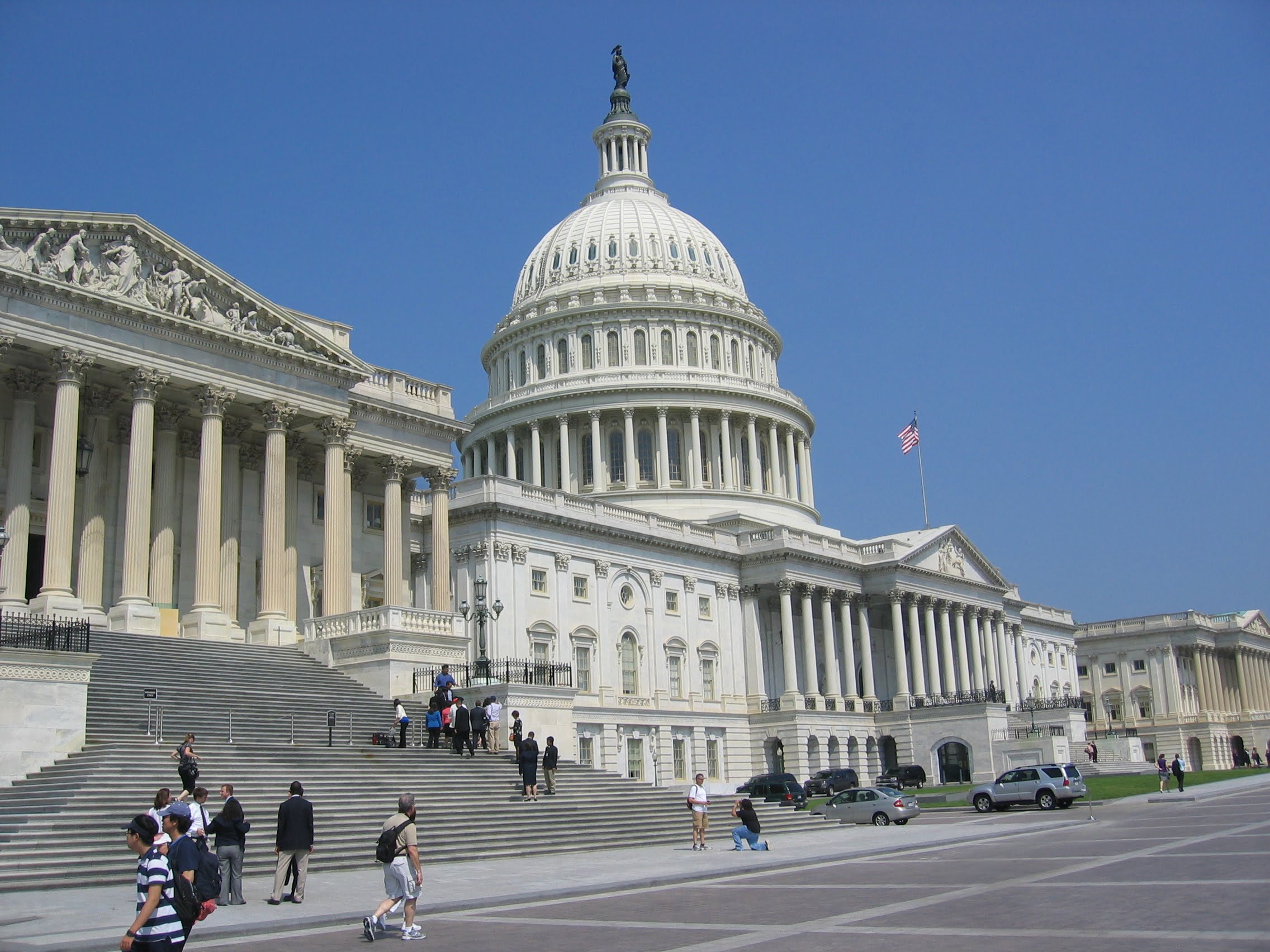 On Thursday, July 15, 2010, the American Genetic Alliance organization held another “day on the Hill”.

We assembled in teams with the object of meeting with as many members of congress as possible.  This, of course, included senators, congressmen, and staffers (those who support the representatives in various areas). For those not familiar with the American political system, all states elect two senators (for the Senate) as well as a number of congressmen or congresswomen (for the House of Representatives).  The latter depends upon the state population.

The purpose of such a day was to discuss rare diseases in general with the representatives and their staff, as well as to promote awareness of developments in this area. Furthermore, every year we schedule several topics for discussion with the staffers.

I was part of the team that met with representatives from Arizona and Colorado.
It was a very tough day, especially because of the very high temperature and humidity. I brought “stroopwafels” (the Dutch answer to Oreo cookies), pens and CMTC-OVM leaflets. The stroopwafels were especially well-received.

The next day, I attended a day-long workshop on ‘leadership’ which had the promise of extraordinary content. Many people arrived with varying expectations and were often pleasantly surprised – often need some time to “settle in”. The session included 23 women and 5 men.

The workshop reminded me of a workshop I attended last year and which had a similar objective. It was a very intensive workshop for inner transformation (“the anatomy of a change-maker”). In fact, it described a personal journey that everyone makes – some more consciously than others.

The session began very emotionally for some. One of the workshop leaders told two personal stories during which she was overcome with emotion and wept. Obviously, it had a considerable on the participants. For me, I was immediately reminded of my psychosynthesis training, where I myself was forced to confront similar emotions.
I thought it was a beautiful and very intense workshop and a very rewarding experience.
At the end of the day, they laid out a umber of steps which can help personal transformation:

We were asked to make a plan (roadmap) of various transformations (work, personal, etc.), determine what was required and to ask ourselves how we would perform this transformation.
A beautiful comment was that a different approach may have a major positive impact on us and our environment: Do not say “no, but…” – say “yes, and…”.
It was a great experience to see what can be achieved in one day with so many different people. They were sometimes sceptical and reluctant, some even had completely different expectations, but went away with an enthusiastic and positive attitude.

Saturday I was not able to attend the Genetic Alliance conference as I was busy preparing to lead the CMTC-OVM meeting.

Saturday I participated in the awards dinner, where several people received an award for special contributions. Francis Collins, appointed by Barack Obama in August 2009 as Director of National Institute of Health (NIH), showed up with his guitar.

On Sunday I was invited by Steve Groft to his home for breakfast along with Yukiko Nishimura from Japan. I met her several times in different countries.  She is an assistant professor and a lady with a mission and a lot of energy. She is a key person with regard to the organization of the global iCord meeting in May 2011 in Japan. 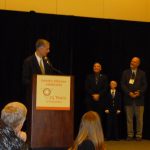