Our youngest son is a child with extra bonuses (Belgium)

Our youngest son is a child with extra bonuses 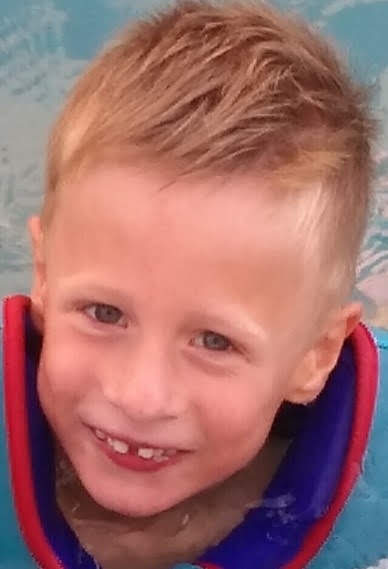 Our youngest son is a child with extra bonuses.

Our son was born after 36 weeks of pregnancy suffering from the HELLP syndrome. I had a lot of stress during my pregnancy. Pains and discomforts were attributed to me ‘being pregnant’, so I was afraid to make a fool of myself. Until I had an emergency delivery at 36 weeks, my blood pressure was far too high, liver and kidneys were not working well, blood was too thin …. Afterwards, it was explained to that it had been a life-threatening situation for both L. and me.

Our son was born on June 27th. Our lives turned into a roller coaster, one that we still seem to be on. He was born completely blue, with dark purple hands and feet. The blood flow in the tongue was checked immediately. That was good, so our boy did not have an oxygen shortage. He was transferred to neonatology, his skin colour turned much redder, he couldn’t get his blood sugar levels under control and his blood was far too thick.

The dermatologist came to see him immediately and because he did not know what our son suffered from, Professor Gynetica of the University Hospital in Leige was called. He managed to tell us that our son has CMTC. He has stains all over his body, even though CMTC is usually only found on half the body or on a particular body part. Our son was fully checked, nothing alarming was found.

After two weeks he was allowed to go home. Because we didn’t really know how things would go we were worried. Every two weeks he was examined by the paediatrician.
He developed somewhat slower than his two older brothers. According to the paediatrician, we didn’t have to worry (what you do as parents). He often suffered from digestive blockages and had to get regular enemas. He also had to drink soy milk. At 8 months it turned out he had hidden reflux and was hospitalized several times with respiratory problems.

He was a very quiet and happy baby. We still don’t know if he has any pain when his colour changes.

The discolouration has been decreasing over the years. If he is warm, you will hardly notice anything. If he is cold or ill, he will come back completely spotted and blue.

Meanwhile, our son’s development continues to be slower than usual. He only walked at 22 months.

People often look at us and ask if he is cold because his nose and cheeks often turn red.

By the time he turned three, he started going to school. The later development is now very apparent. He does not talk yet, still flaps his arms. He is very well taken care of at school. Everyone at school is informed about the skin condition. When it gets colder outside, he plays inside or he may go with the teacher to the teachers’ room. Only once he had an extreme discolouration at school. It took very long to warm him up.

Our son loves to go to school. He gets help from the support team in the classroom. He also has speech and play therapy, physiotherapy and reflex integration.

We do see progress though. He has started to play and do arts and crafts. He even started talking through intensive coaching.

No doctor or professor has seen a child like our son. Not only does he have CMTC, but he also develops much slower. DNA testing does not show any abnormalities. A genome study is now being carried out.

We only hear that we are doing well, but nobody can tell us what the future may bring. 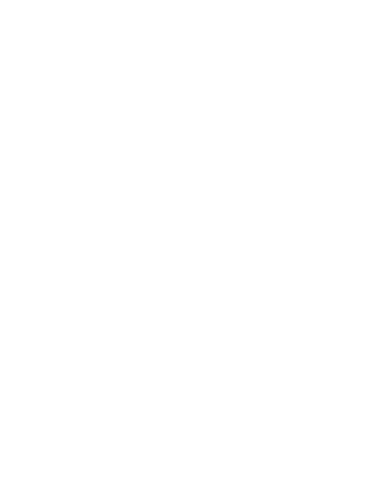 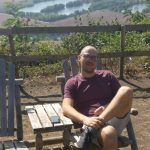 My name is Indra (Netherlands)Personal stories