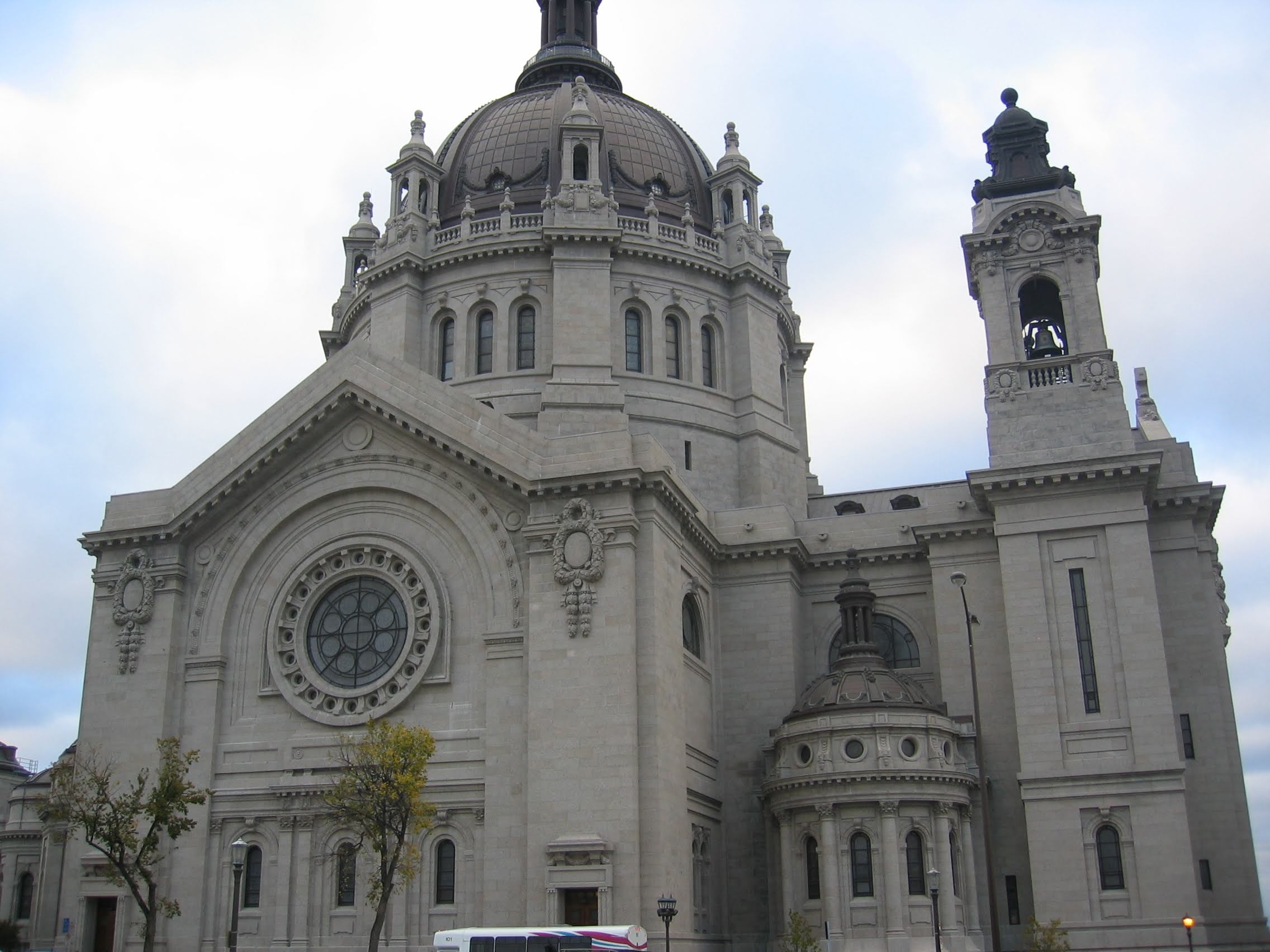 From 14 to 17 October, Lex van der Heijden attended a conference of the National Organization for Rare Disorders (NORD) conference in Minneapolis in the USA.

The following is a report of this very intense, emotional and tiring journey.
Approximately 180 participants – mainly from the USA – attended the conference. Of these, there were two from Europe and one from Colombia.

NORD is an American organization dedicated to helping people with rare diseases both in and outside the USA. We are members of both NORD as EURORDIS. The latter is in fact the European equivalent of NORD.

NORD was founded in 1983 and is dedicated to the identification, treatment and cure of rare diseases. For more information about NORD: www.rarediseases.org

This conference was organized in collaboration with the National Institutes of Health (NIH). The theme was “Together ~ One Voice”, with “cooperation” at the core of this conference.
Many presentations were given by leading physicians and researchers, patient organizations and representatives from NORD, NIH, Food & Drug Administration (FDA).

Both NORD and NIH support research projects outside the USA, which could be of great interest for our organization.

Many serious diseases were reviewed during the session, but the most gripping part included personal stories recounted by some of the mothers who were there. Several children died as a consequence of some of these diseases and they gave an account of the lessons they have learned and how they deal with the loss. Below are some comments that will undoubtedly evoke associations:

During the conference a separate room was set up where organizations could present themselves and provide information. Both patient organizations and pharmaceutical companies made full use of the facilities.

Here is an overview of some patient organizations exhibitors.

Besides a number of plenary sessions there were also smaller sessions which ran simultaneously, and which were usually repeated in the afternoon to allow everyone the opportunity to attend as many sessions as possible..

Friday was particularly focused on issues such as the current status of biomedical research and treatments. Many were present, among others NORD, NIH and FDA. These presentations were naturally focused on and intended for an American audience, but they also gave insight into how U.S. business is regulated in the medical field.

Regarding the current status of research, I attended a session in the field of neurological, metabolic and orthopedic diseases. Three doctors in particular presented:

One session showed rather succinctly why rare diseases actually so difficult to study.

The number of patients is very limited.
Doctors and researchers usually have no interest in rare diseases for various reasons.
Lack of financial resources.
The smaller sessions, which were held in parallel, covered the most diverse topics. A list of the topics that were discussed during the parallel sessions follows.

I personally attended some of these sessions. Some of the presentation material is available for members and doctors on our website.

Finally, thanks to the gingerbread, waffles, chocolates and marzipan that we brought along with us, our organization has become more familiar to various other organizations. I also had business cards and distributed a considerable number. I got to know the leaders personally – especially from NORD and NIH – which is very important for future activities. They know how to find us, and that means that others seeking information about CMTC from them will too. 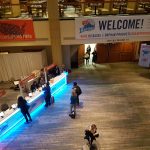