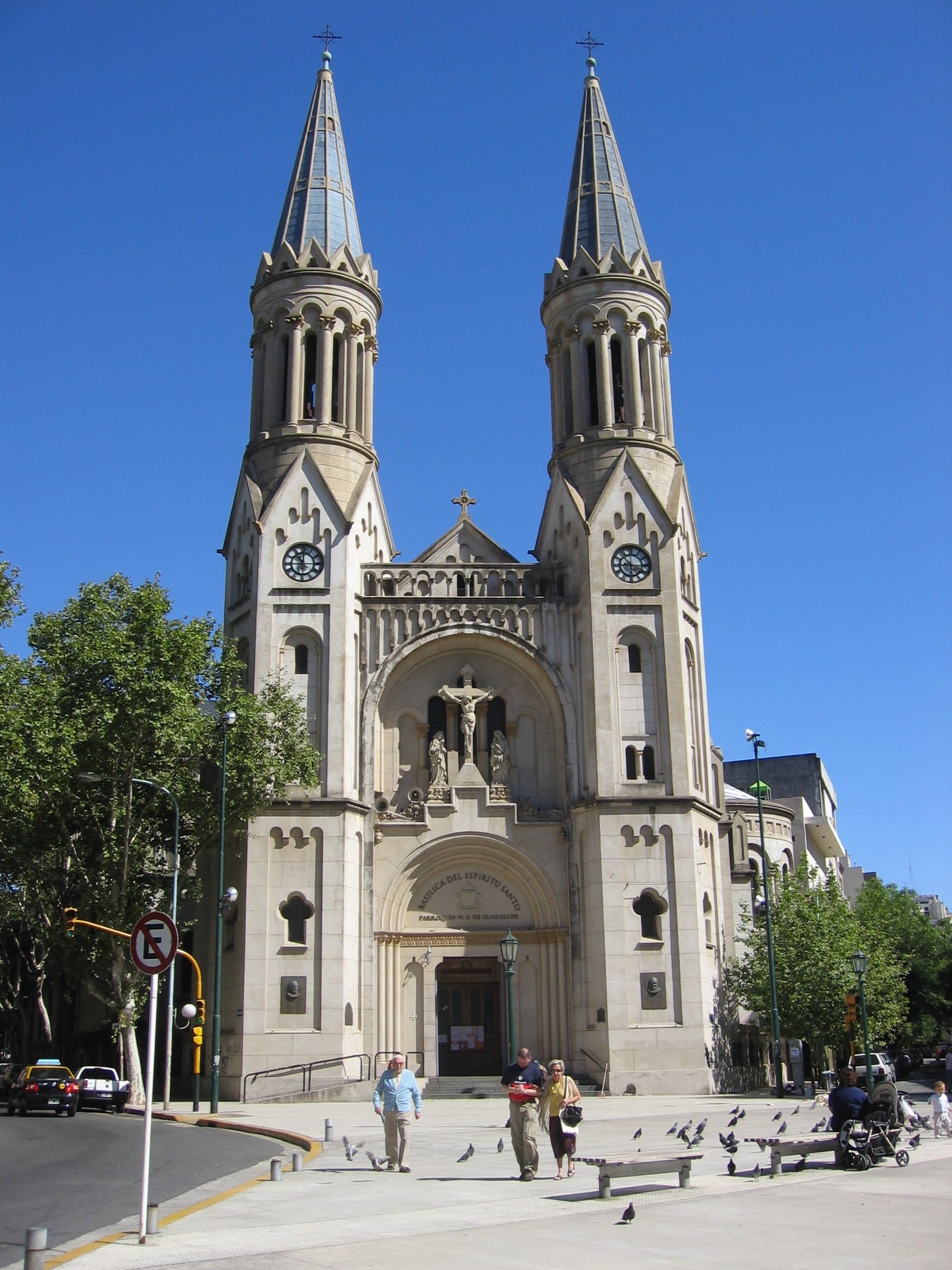 The iCord global conference on rare diseases and “orphaned” drugs (drugs for people with rare diseases) was held from 18 to 20 March, 2010 in Buenos Aires, Argentina.

I arrived a few days earlier to meet with one of our two patients in South America, one of whom lives in Buenos Aires. After a very long journey and with some delay, I finally landed on Monday in Buenos Aires where I was picked up by the family of this young patient. They brought me to my hotel in the center of Buenos Aires, where the temperature was over 25 degrees Celsius and the humidity high. Driving through the city, with its huge amount of traffic and congestion, I caught a few glimpses of the poverty there.

Steve Groft, the Director of the Rare Diseases at the National Institutes of Health in the USA, and also chairman of the iCord organization, stayed along with his wife in the same hotel. Steve is a very warm person who in the course of the years has become a friend. When he saw me he greeted me warmly and immediately went to a local supermarket for a bottle of wine which the three of us finished off. In the course of the afternoon we were joined by a few people from Sweden and England. That evening, we went out together for something to eat.

Tuesday afternoon I decided to take an organized tour of the city for a few hours. Buenos Aires is a very large city with many faces. You will see cars here that haven’t been seen in the Netherlands for many years.  Air pollution is heavy and the driving experience is (to put it politely) special. Taxis drive like crazy and people swerve in and out of traffic lanes. Buses run right past all the cars at high speed.

Most streets are one-way and three to four lanes wide. Quite a few streets are paved with cobblestones, with large holes that cause you to bounce around a lot as you move through the city – not a pleasant experience when you’ve just eaten.

The people were friendly, especially when they heard where I came from. I often heard the name of our Princess Maxima mentioned. On Tuesday night I was invited out to dinner with some relatives of our patient. A huge welcome was waiting for me. Quite a few people only speak Spanish, so it wasn’t easy for me to communicate directly with people.

On Wednesday we met with a number of people for a kind of ‘pre-conference’ at the conference center. There was a session organized to consider a number of topics collectively. There were approximately 30 people there from many countries with the necessary knowledge and experience in the field of rare diseases. Several professors and doctors from different countries had come to participate in this conference.

In addition to quite a few doctors, there were also researchers and patient organizations in attendance. The Genetic Alliance from the USA was represented by Sharon Terry, among others. Some notable absentees included the National Organization for Rare Disorders (NORD, USA) and Eurordis. In my opinion, they missed an important opportunity. A delegation from China was present as well as some people from Japan and Australia. In short, the world was more or less represented.

The conference was opened by the U.S. Ambassador to Argentina Ms. Martinez.

Then the first session began. In the USA, there are approximately 30 million people with rare diseases.  In Europe that number is probably between 29 and 36 million. There are approximately 7000 rare diseases, and each week five more arrive here! It is virtually impossible for doctors – or anyone else – to keep up. 30-50% of the number of medications approved by the FDA is medicine for people with rare diseases. In the meantime, the FDA is working with many similar organizations in Europe, South America and the Asian-Pacific regions.

The classification of rare diseases worldwide is not uniform, and developments happen quickly with classification right behind. America is still using a classification system devised in the ’50s. The introduction of a new classification is not something that ‘just’ can be performed. This has a huge impact on on governments and systems and particularly with regard to the bureaucracy, as these processes are time consuming.

What struck me in several sessions was the use of the word ‘cooperation’. Finally there is more and more global cooperation, at least in the field of rare diseases. This seemed particularly true in the Far East which was left somewhat behind but due mainly to the rise of China this will change over time. Next year the aim is to organize the iCord conference in the Far East.

At the beginning of the evening a Mexican father who was told that his two children would not live more than 2 years, gave an emotional and gripping presentation in Spanish. I heard the simultaneous translation through headphones, the emotion was so strong that no understanding of the language was required. The children were very nice and now around 20 years old…

On Thursday some sports activities were arranged at a large football stadium. I played soccer with a small mixed team of 5 people from other conference participants.

It was a special experience to watch a calm Swedish woman (with a doctorate) turn into a quick, fanatical person on the field. Steve Groft and his wife took part in the game and his wife almost scored!

Those who did not play paired off into two teams to see, for example, who could build the highest tower from paper. Friday night was the night before the presentation of awards with Steve Groft (of course) winning a prize. We also received a demonstration of the tango.

Saturday morning there were a few workshops organized to consider and work through a number of specific topics. I also participated in a working group led by Sharon Terry (Genetic Alliance). The conference ended at the beginning of the afternoon.

Sunday afternoon I was picked up by the parents of the patient in Buenos Aires, and taken to the airport to begin the first part of my long journey home. I look back on a successful, highly intensive and exhausting period and expect that the number of patients, especially in South America in the coming period will increase (at the time of writing we have two in South America). 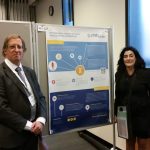