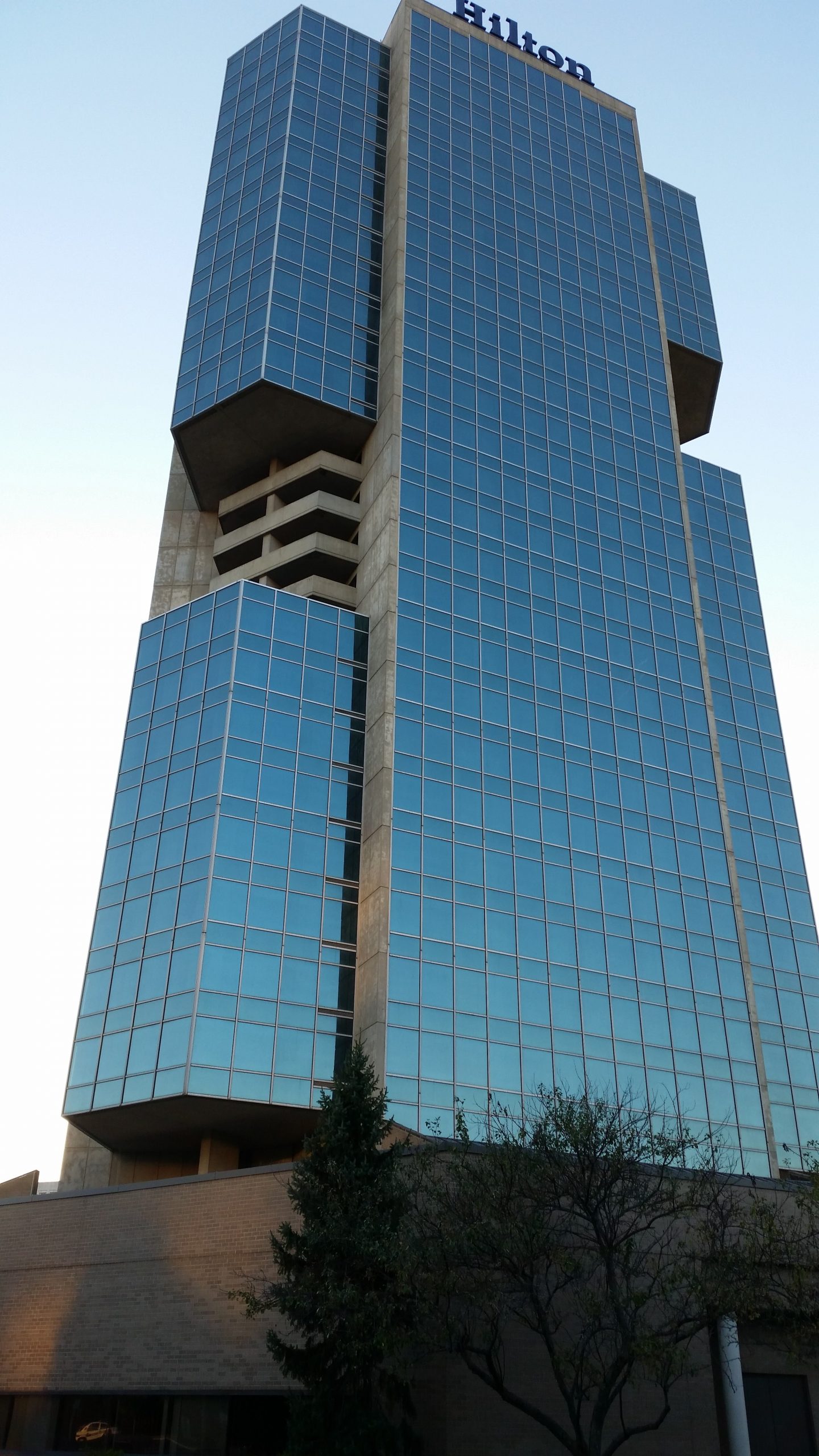 The American organization for rare diseases NORD held their annual conference on October 21-22, 2015, in Washington DC.

The reunion with many people was very warm again and the little syrup waffles and chocolate letters were again greatly appreciated. This way of marketing works very well! One recognizes Lex, so also the CMTC-OVM organization, instantly!

The first speaker was Jono Lancaster from England. Jono has Treacher Collins syndrome (facial distortion) and travels around the world to talk with children who also have this syndrome. He wants to let it be known that they are not the only ones.. He told his deeply poignant personal story that deeply touched others, and many participants were in tears. It was very impressive, and we have deep respect for Jono! He has had 23 years to accept himself and that his face will not change. With the right attitude, you can accomplish anything in your life was his message.

Jono is an incredible motivational speaker! For more information about Jono: video

After Jono came a few more very special young children like Maddie Shaw (age 16), who has achieved a lot in the U.S. Congress and showed that if you have a disease this is no obstacle. This was also the message of Hunter Pageau (age 10). He helped pass a law in the state in which he lives. His life expectancy was up to two years because of the disease SMARD.

Lex has also met the president of the organization for people with rare diseases in India (Dr. Muthyala Ramaiah). In India live approximately 1.25 billion people, of which about 100 million with a rare disease! The next action is to determine how we may increase knowledge of CMTC in India.

In the USA is in 2014 a mother, Gina Szajnuk, who started with the organization for undiagnosed illnesses. She has three children with very serious problems. Gina and Lex have very extensive spoken to determine where we can help each other. More information about her Organization.

Finally, Becky and Lex spoke with Mary Dunkle from NORD (she is Vice President of Educational Initiatives at NORD). She is responsible for communication with more than 1,200,000 medical professionals in the United States. Through Mary we can offer our CMTC-OVM organizations and increase our visibility, with the ultimate aim to reach and help more patients and parents.

We look back on a very successful conference! 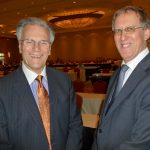 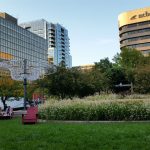