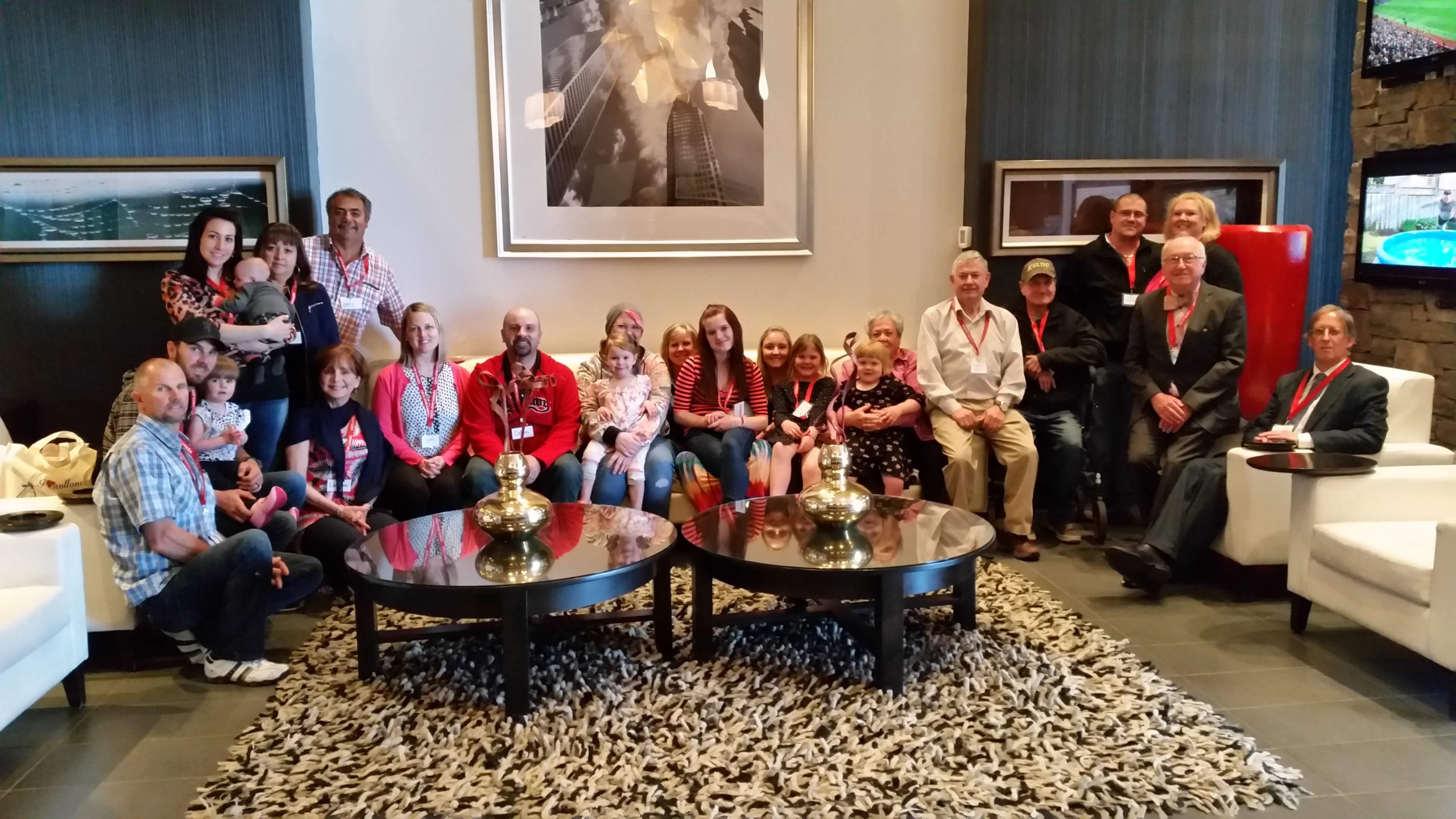 On Saturday, April 23, the first Canadian members meeting was held in Toronto by the Canadian CMTC-OVM organization.
The Sandman Signature Hotel was selected as a host because of its location close to the airport.

From the Netherlands, Prof. Dr. Arnold Oranje and Lex van der Heijden were present during this conference. One could also, just as in the Netherlands and USA, make use of the medical diagnosis option. The children also had a separate room, with both decoration and supervision, so that parents could attend the conference while the children were entertained.
Jennifer, President CMTC-OVM Canada, started with an introduction. Then came Prof. Oranje with a presentation about the positioning of CMTC in the medical world and vascular malformations. Then it was the turn of Lex van der Heijden who, in his presentation, among other things, discussed paying attention to possible medical complications and laser treatment. After the lunch break, Debbie Cockerton gave a presentation on bullying. She is a child behavior therapist.

For this occasion, Lex had for all families a typical Dutch package consisting of a canvas bag with syrup waffles and cinnamon cookies.
Lex also had a hefty amount of Dutch sabots in the form of soft slippers. The reactions of those present were very good and they were surprised.

Jennifer had compiled a nice folder in which good and practical information on bullying in schools. The Canadian Red Cross has very interesting information on this topic. We are going to figure out what information we can reuse and generalize so that as many people as possible can use this. 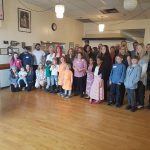