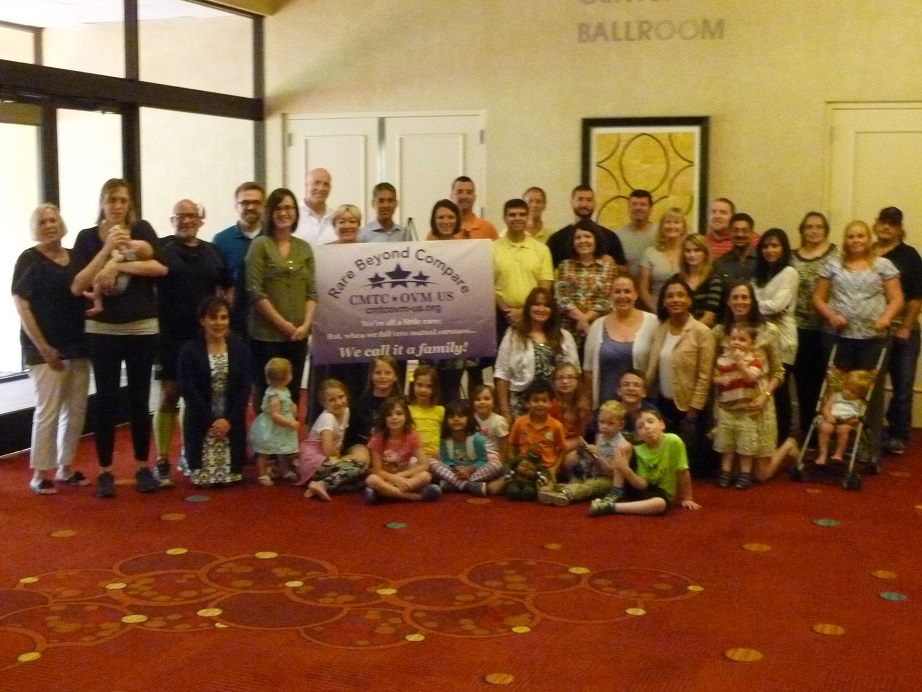 This year it was in Atlanta, Georgia. Because of the active involvement of our members in the USA and the large size of the United States, every year we hold this conference in a different state so that as many people as possible can participate, taking into account travel time and travel expenses.

We started on Friday with a family day with the aim to break the ice and that was excellent! Because of the large heat (between 35 and 40 degrees Celcius and combined with high humidity), it was decided to organize an indoor activity. Past experience has shown that several patients suffer at such high temperatures.

Altogether about 40 adults and 20 children joined the annual meeting. Various “old” acquaintances and new members took part in the conference. The concept of a medical diagnosis option was available, just like the conference of the global organization. This year, the doctors from Canada (Dr. Millan Patel, who does genetic research to CMTC) and Dr. Joan Tamburro. Dr. Tamburro came from Boston where she also participated in a conference and flew back to Boston that night for further participation in this conference.
Various patients, all children, received another medical diagnosis. That had a great impact on their parents in psychological terms. Of course we have support for this impact, and on the way home and further processing will take place at home.
Both doctors also gave a presentation.

A special speaker was Rafael Oliver. He has, among other things, CMTC. He and Lex met each other years ago in Washington DC when Lex prepared from the Netherlands and then led the conference in Washington. Rafael has done a triathlon as a para-athlete.  He swam with the kids and showed them what’s possible, even if you have physical limitations!
A deep respect for Rafael!

After the conference, we ate together with as many participants.  There was much talk about the experiences, in particular on the medical diagnoses, and it was very clear how many can do this with the help of other parents. 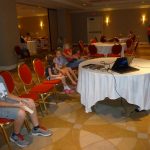 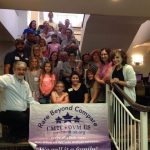