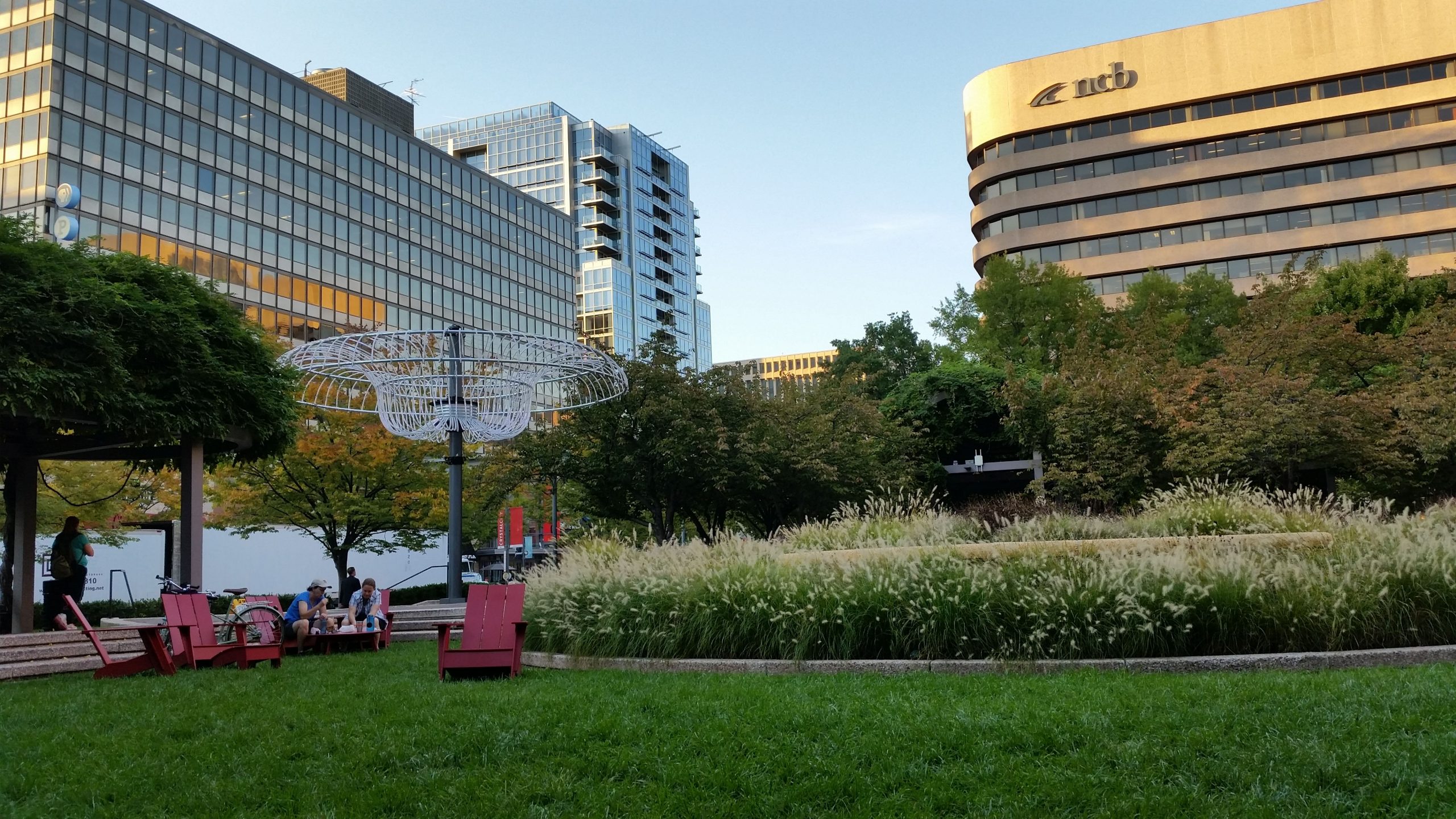 On 17 and 18 October 2016, the American organization for rare diseases NORD organised the annual conference in Washington DC.

Sunday evening was started with a welcome of a number of guests with snacks and drinks to get acquainted. Monday morning opened with Peter Saltonstall, President & CEO NORD. Kristen Gray then spoke and they supported her argument with a personal video. Both of her children have the disease Batten, which a deadly brain disorder. They have since started with gene therapy in March 2016. She shared more about where they all walked in its fight against it.

David Flannery gave a short presentation and a demonstration of telemedicine (remote medicine). Two years ago during our global CMTC-OVM talked about this at their conference, and also did a demonstration. This phenomenon is huge. Telemedicine has so many benefits, especially for the patient! Just think of travel time and costs but also the extra physical demands of travel and possible stress. When the required expertise is not available, the doctor then can consult another doctor remotely.

At a luncheon session during which per table a topic was discussed Lex took part in a session on social media. This was above all a practical session where various tips were discussed and what we are going to apply within our Organization.

The next session was about collaboration across national borders. This, we also know from personal experience. The focus here lay in particular problems in the area of research and testing with new medications in patients. The problem  that practically every country has there own legislation was one of the points.

During the session ‘”Strategies in order to address challenges for patients” was the problem outlined in various fields such as training, at the first aid station in a hospital, from child to adult and the use of medical devices. This type of session fits well in our organization because we also argue for a long time that a patient should be considered broader than just the medical aspects. For example, the psychological and psychosocial aspects are also very important!
The presentation also spoke to me about the first aid station. I myself have experienced that when we once to the emergency post we had to very critical questions about her blue CMTC spots. This may lead to questions about abuse and in Netherlands is one in such cases required the police to turn when one child abuse suspects. We have explained that this bruising due to CMTC.
A few tips (also from own experience):

At the end of the conference Lex also spoke with Peter Saltonstall on, among other things, the content of the conference. The NORD conferences have a heavy emphasis on drug research, trial medication, etc. However, when many rare diseases is not yet even known what the cause is so possibly the application of new medications is far from being applicable. It would be better that the focus is broader.
In addition, Lex indicated that a patient with a rare disease should be viewed holistically. In this context, this means that also the psychological and psychosocial aspects of living with a rare disease. In such conferences sessions on such topics can be given.

On Wednesday morning, there was still a NORD members meeting with several speakers. During one of the presentations was an overview of the number of people in the USA with different problems. In the USA, with about 325 million people:

The presentation what appealed to me most was about the power of sharing personal stories. He had a nice saying-“You will become an army for your child.” As a parent, I recognize this and I think many with me! 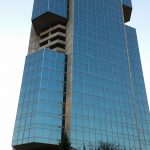 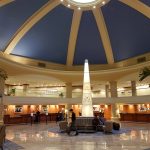